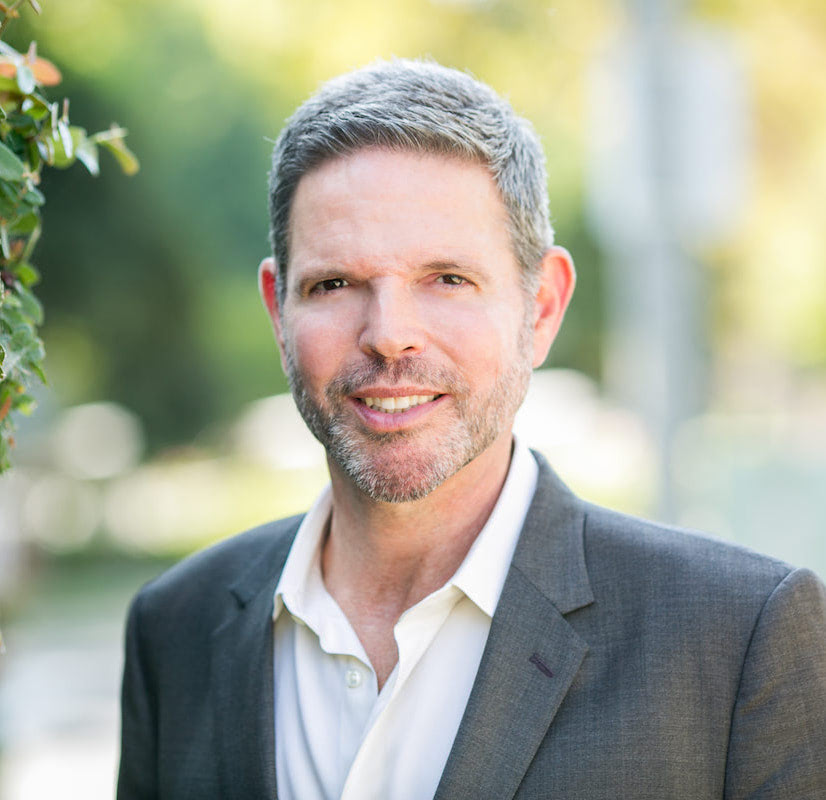 Michael J. Libow’s career in Beverly Hills real estate began in 1986; but, actually began as a child. His family moved several times during his youth and he auspiciously enjoyed the process of searching for a new home.

From his schooling as a mathematics major at UCLA, Michael integrated his studies of logic and analysis into his business which affords him the capability of successfully deconstructing a problematic situation and locating a solution for it.

As a nearly lifelong Beverly Hills resident, Michael takes great pride in being able to give back to the community which nurtured him. His current home, the world-renowned Witch’s House in Beverly Hills, was restored by Michael over the course of the last ten years and remains a cultural landmark for all to enjoy. His involvement with the school system, police and fire departments, and a multitude of other city services is legendary and has earned him tremendous respect in the city of Beverly Hills.

What makes Michael the ultimate salesperson is the simple fact that he does not think like one. His motivation has always been to protect his client’s interests first and to treat them as he would like to be treated.

The information on this site only provides a glimpse into what makes Michael the agent he is …your direct contact with him will assist in completing the image.

Thank you! You're submission has been received.
Oops! Something went wrong while submitting the form.